In recent projects I have mostly been following the Google C++ Style Guide https://google.github.io/styleguide/cppguide.html

The issue of exceptions is a tricky one. It’s close to impossible to retrofit C++ exception
use into a codebase not designed to allow exceptions, because all code which might be on the stack when an exception is flying around must control all resources with RAII (e.g. with 100% usage of std::shared_ptr/unique_ptr, and with file-descriptors and other OS objects carefully wrapped in RAII classes.

There’s a second wrinkle, which is that code called during exception-handling (roughly, anything in a destructor or possibly called from a destructor) must not itself allow an exception to escape. So destructors have to be extra careful about catching any possible exceptions.

I have recommendations about the use of C++'s various smart pointers and move semantics:

Update: some benchmarking of std::shared_ptr here: 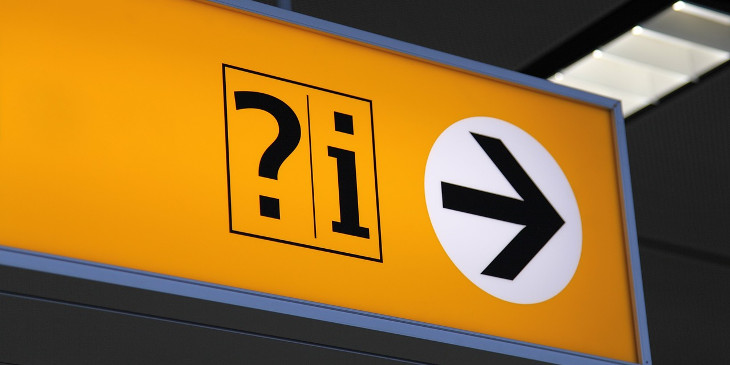 performance of raw pointers vs smart pointers in C++11

An analysis of performance of raw pointers vs smart pointers in few C++ benchmarks. The operations tested are creation, copy, data access and destruction.